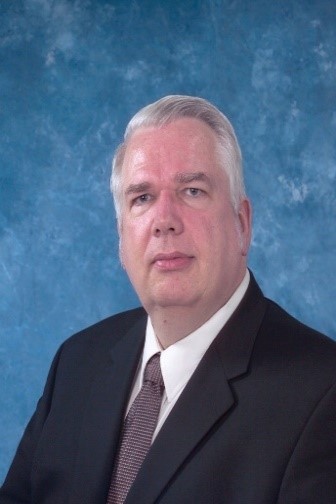 Dr. Charles Forsberg’s research areas include Fluoride-salt-cooled High-Temperature Reactors (FHRs) and utility-scale heat storage including Firebrick Resistance-Heated Energy Storage (FIRES). He teaches at MIT the fuel cycle and nuclear chemical engineering classes. Before joining MIT, he was a Corporate Fellow at Oak Ridge National Laboratory where he was one of three originators of the FHR. At MIT he is the PI to build a salt loop in the MIT reactor—the first reactor salt loop in 40 years in the U.S. Dr. Forsberg leads a team developing an integrated development plan for fusion reactors with salt blankets. He is a Fellow of the American Nuclear Society, a Fellow of the American Association for the Advancement of Science, and recipient of the 2005 Robert E. Wilson Award from the American Institute of Chemical Engineers for outstanding chemical engineering contributions to nuclear energy, including his work in waste management, hydrogen production and nuclear-renewable energy futures. He received the American Nuclear Society special award for innovative nuclear reactor design and is a Director of the ANS. Dr. Forsberg earned his bachelor’s degree in chemical engineering from the University of Minnesota and his doctorate in Nuclear Engineering from MIT. He has been awarded 12 patents and published over 300.